Officers were called to a collision involving a pedestrian and a white Ford Fiesta ST in Beaufort Road on Sunday, November 29 at around 3.30am.

The pedestrian, a 61-year-old man from Tredegar, was taken to the University Hospital of Wales, Cardiff, where he remains in a critical condition.

A 22-year-old man from Tredegar was arrested on suspicion of causing serious injury by dangerous driving and has been released under investigation pending further enquiries.

Gwent Police are continuing to investigate the collision and are appealing for any witnesses to come forward.

Officers are particularly interested to speak with the owner of a dark coloured vehicle who drove along Beaufort Road shortly after the collision and may be able to assist with enquiries.

Anyone who may have passed the collision or has any information which could assist the investigation is asked to get in contact.

You can do so by calling 101 quoting reference 2000434091 or alternatively, you can call Crimestoppers anonymously on 0800 555 111.
Information can also be reported via direct message on the Gwent Police Facebook and Twitter pages. 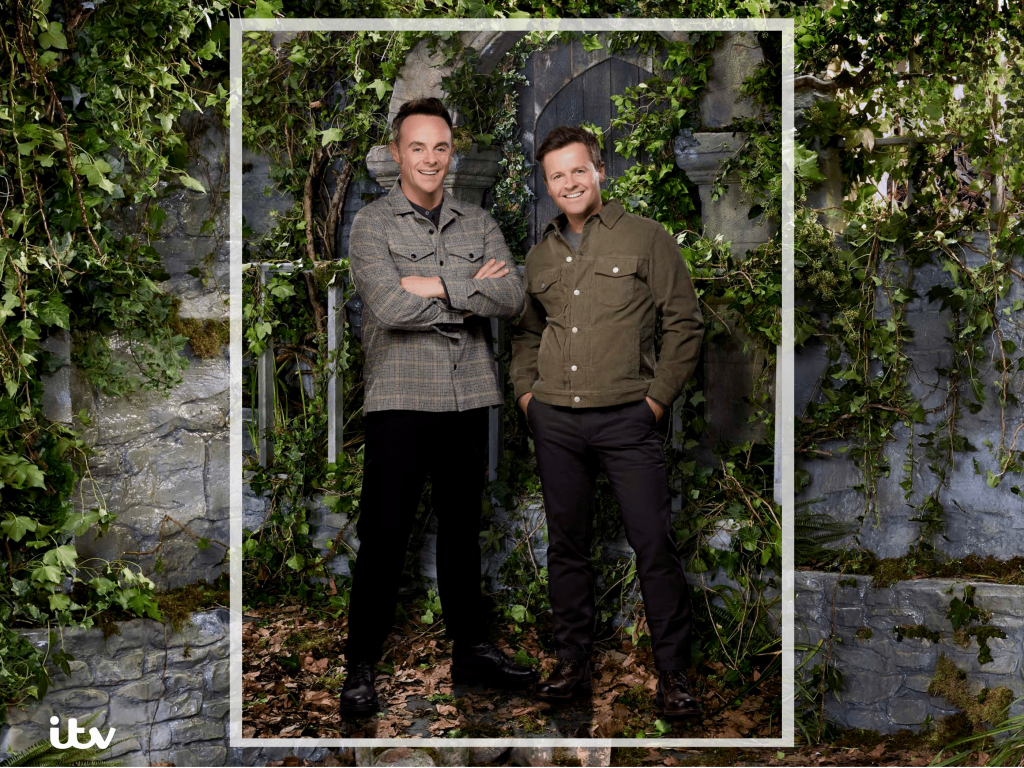