I’m A Celebrity…Get Me Out Of Here! most viewed show in 2020

ITV’s I’m A Celebrity…Get Me Out Of Here! is the biggest television show of 2020 with an average of 11.2 million viewers watching across the series.

This years series was filmed on location in Wales at Gwrych Castle, Abergele as Coronavirus restrictions meant that filming in New South Wales, Australia wasn’t possible.

ITV revealed that the show climaxed with a peak of 12.1m viewers watching the final. An average of 11.4m – up 0.8m on 2019’s series – a 44 per cent share of TV viewers, watched Giovanna Fletcher crowned Queen of the Castle. The total reached 11.6m with the inclusion of viewing from non-TV devices. All figures include consolidated seven day viewing.

I’m A Celebrity…Get Me Out Of Here! was also the most popular show of 2020 for young viewers with an average of 2.8m and two thirds [66 per cent] of 16-34s watching across the series. Overall, it is the second most watched series of I’m A Celebrity, which has been on air since 2002.

I’m a Celebrity started the series with 14.3 million viewers [including viewers watching via non-TV devices], its biggest ever overall audience for the opening episode of the long-running series and the biggest show of the year outside news specials – and ITV’s biggest audience since the Croatia v England World Cup Semi-Final in 2018. 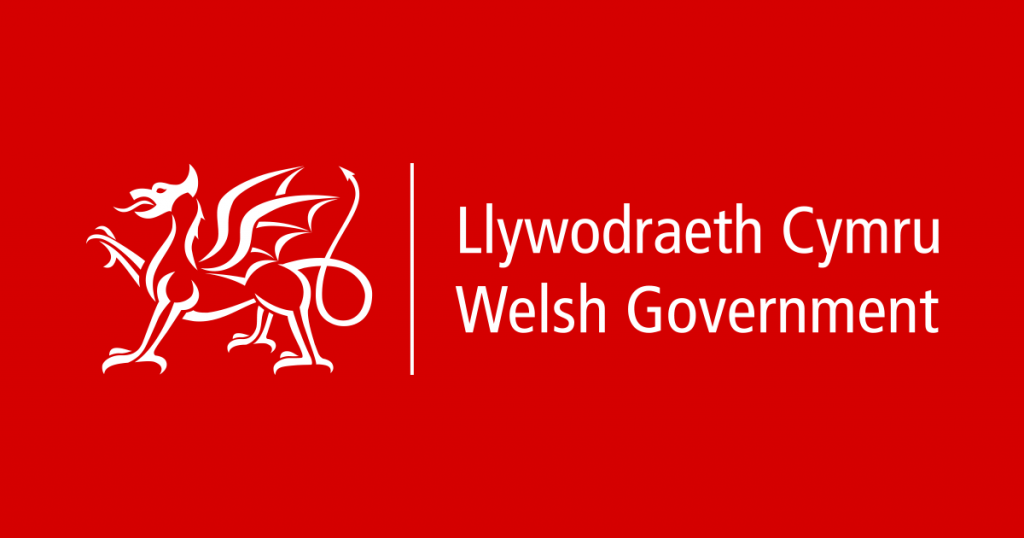