All proceeds raised by the single ‘I Like Your Molars’ will be donated to the NHS Charities Together during this time of unprecedent need for our health service.

The single was released on 17th April, and is available globally on iTunes, Apple Music, Spotify, and other streaming platforms.

The Singing Dentist, Dr Milad Shadrooh, was scheduled to release the song which takes his own spin on ‘I Like To Move It’ by Reel 2 Real ft The Mad Stuntman later this year, but due to the current climate he wanted to bring forward the release date in order to raise funds in support of the frontline NHS workers.

The NHS are doing an incredible job, so we have brought the release of this single forward at a time when we all need some positivity, and to raise some much needed money to support our heroes on the front line right now. Anyone looking for a little lift and wanting to show their love for the NHS can head to iTunes and download the track or stream it on Spotify or Soundcloud.

During these uncertain times the song aims to give children and families an educational, light-hearted and upbeat soundtrack for their daily hygiene ritual – more important now more than ever, as non-urgent dentist appointments are postponed for the foreseeable future.

Over recent years, The Singing Dentist has taken social media by storm, striking social media gold with songs including his freestyle parody “Virus….Baby” sung to Vanilla Ice’s ‘Ice Ice Baby’, garnering 10 million views in two weeks, and ‘Save Your Tooth’, sung to Ed Sheeran’s ‘Shape Of You’ receiving 4 million views on YouTube.

‘I Like Your Molars’, which Dr Milad cites is a “perfect example of providing oral health advice, in a fun and memorable way, in which people can jam and brush to”.

The song can be downloaded/ streamed on all digital streaming platforms. 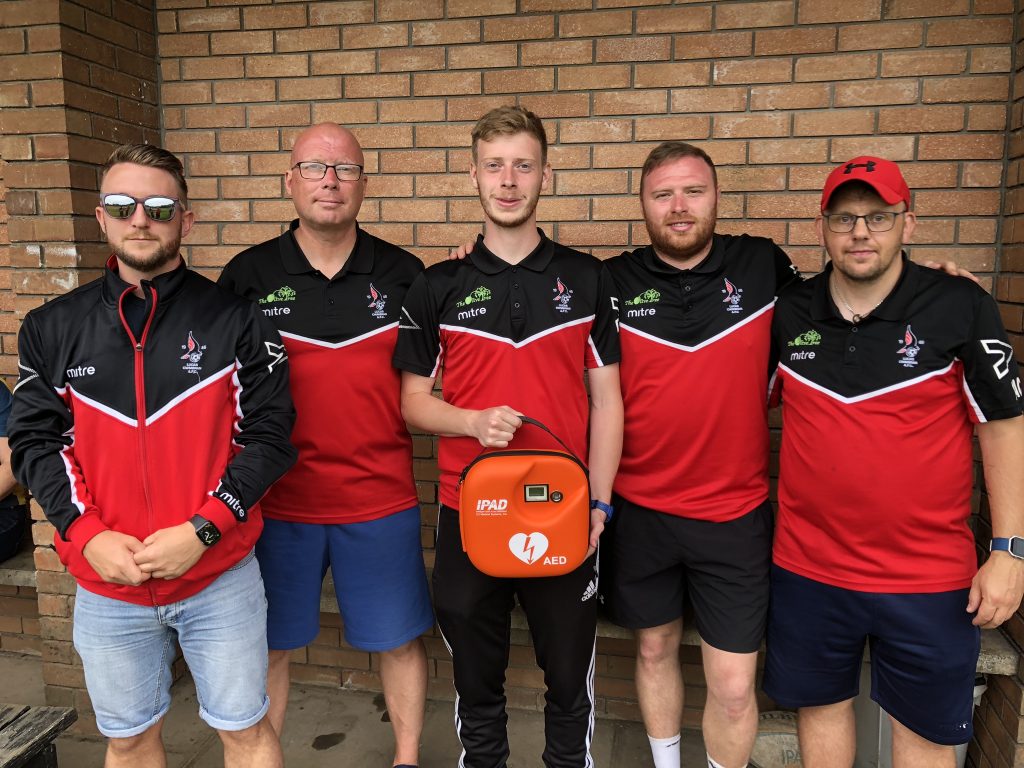