This Cwmbran pub could soon become a supermarket

This former Cwmbran pub could soon be turned into a supermarket.

A planning application was submitted to Torfaen County Borough Council in December 2020 for the change of use of the former Fairwater House pub from A3 to A1.

The premises was also used as a restaurant for a short period of time however it has since remained closed.

Most recently, the premises was used for a scene in the second series of the Netflix hit show Sex Education.

Featuring in the scene shot on location was Ncuti Gatwa as Eric Effiong and Sami Outalbali as Rahim.

Future plans are to redevelop the premises from restaurant/ bar to retail use.

The planning application that was submitted to Torfaen Council proposed to change the use of the premises from A3 to A1 for use as a retail store. The store is proposed to be a ‘Budgens‘ grocery store and the operating hours are proposed to be 7am-11pm, seven days a week.

The application was received by Torfaen Council in December 2020 and was later approved on 7th January 2021.

Founded by John Budgen in 1872, Budgens is believed to be one of the oldest supermarket brands in Great Britain. Initially a small, local grocer, the company has expanded and over time the Budgens name appeared on a number of stores throughout the South of England, establishing a reputation for servicing the local communities around England’s high streets and suburban towns with quality products.

In 2015, Budgens became part of the Booker Group and today Budgens has over 260 stores, varying from petrol forecourts to neighbourhood supermarkets. Budgets stores are locally owned by independent retailers.

Currently the nearest Budgens store is in Monmouth, more than 17 miles away from Cwmbran.

Health Board launches phone lines to give updates on friends/ family 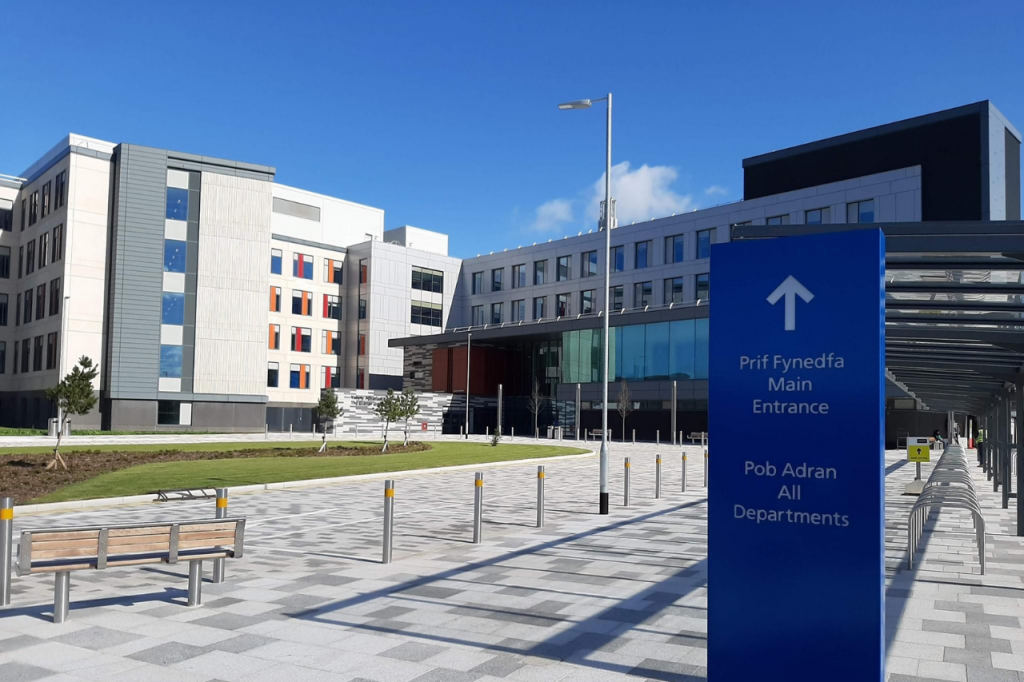 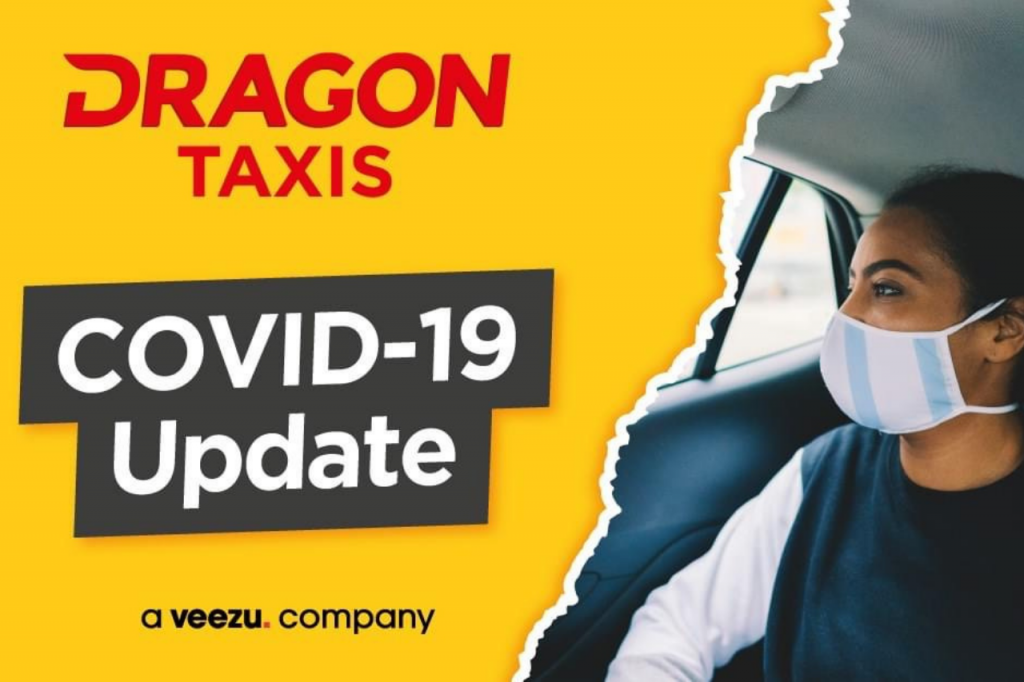