Torfaen MS Lynne Neagle has called on Welsh Government to continue to prioritise spending on improvements to adult and children’s mental health services in addition to its response to the covid-19 pandemic.

The MS, who chairs the Senedd’s Children, Young People and Education Committee, used a question to the Minister for Finance Rebecca Evans MS to flag her concerns that £7 million had been removed from the mental health service improvement fund in the supplementary budget.

Lynne Neagle, who has long called for parity between mental and physical health, said it was vital mental health services received ‘additional’ funds rather than had money subtracted from its budgets.

The MS flagged two ‘landmark’ reports from the Senedd that had advocated improvements to mental health support services in Wales – the Children, Young People and Education Committee’s Mind Over Matter report on children’s mental health and the Health Committee’s Everybody’s Business report on suicide prevention.

The MS, who chairs the cross-party group for suicide prevention in the Senedd, said the loss of life to suicide remained a ‘major public health emergency.’

What assurances can you offer, Minister, that you will continue to prioritise, not just the response to the pandemic, but the very important service transformation that we want to see in adult and children’s mental health in Wales?

In reply, the Minister said the £7 million that was removed from the budget was done on the understanding that it was work that couldn’t happen because of the COVID-19 crisis.

The provision of mental health services is going to be more important than ever given the pressures on people as a result of the crisis. So, I give you my reassurance and my word that I will continue to value mental health very highly in my discussions with colleagues. 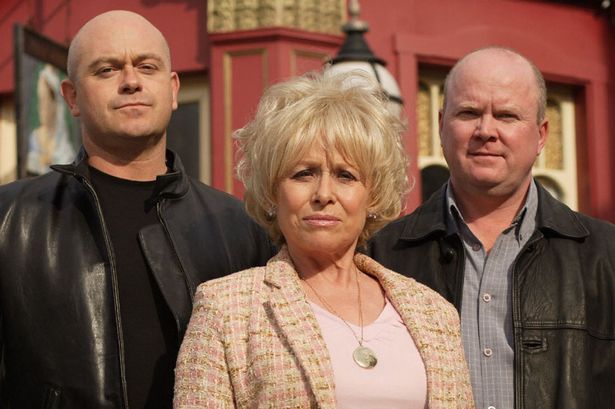 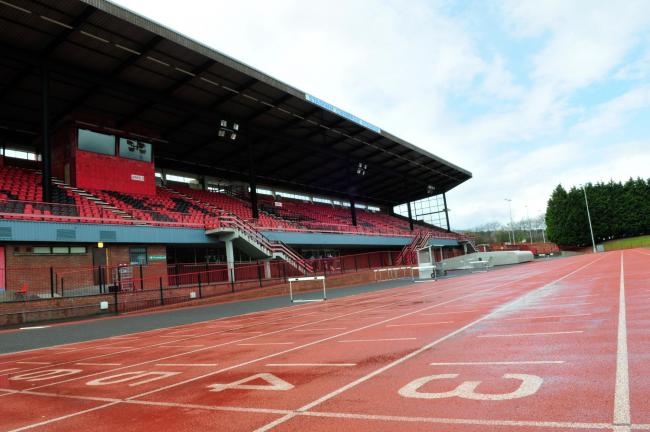 These items are coming back to McDonald’s menu