Gwrych Castle, located in Abergele, North Wales, was the home of ITVs I’m A Celebrity for 2020.

Gwrych Castle Preservation Trust was founded by Mark Baker at the age of 12 in 1997 as he would pass the castle daily and found the destruction so appalling.

In 2006, the trust forced American absentee owner to sell the castle to Clayton Hotels who had ambitious plans to convert the buildings into a luxury hotel. Work began but was later halted by the credit crunch which then saw Clayton Hotels enter receivership.

The GoFundMe fundraiser has now been set up on behalf of the trust to bring the castle back to life. This part of the fundraiser is aiming to raise funds which will enable the trust to “finally blow out the candles and bring light back to Gwrych Castle for the first time since the 1980s!”

Organisers on the fundraising page said that I’m A Celebrity was a welcomed addition as it helped to carry out urgent works. However, the show used generators and water tanks and for the castle to move forward, main supplies need to be connected once again.

The final of I’m A Celebrity…Get Me Out Of Here! was watched by more than 10 million people, there’s one more chance to see footage of Gwrych Castle on TV this year as presenters Ant and Dec return to ITV on Sunday 13th December for I’m A Celebrity…A Castle Story, a one-off show combined with the best bits from the series as well as interviews with the celebrities. 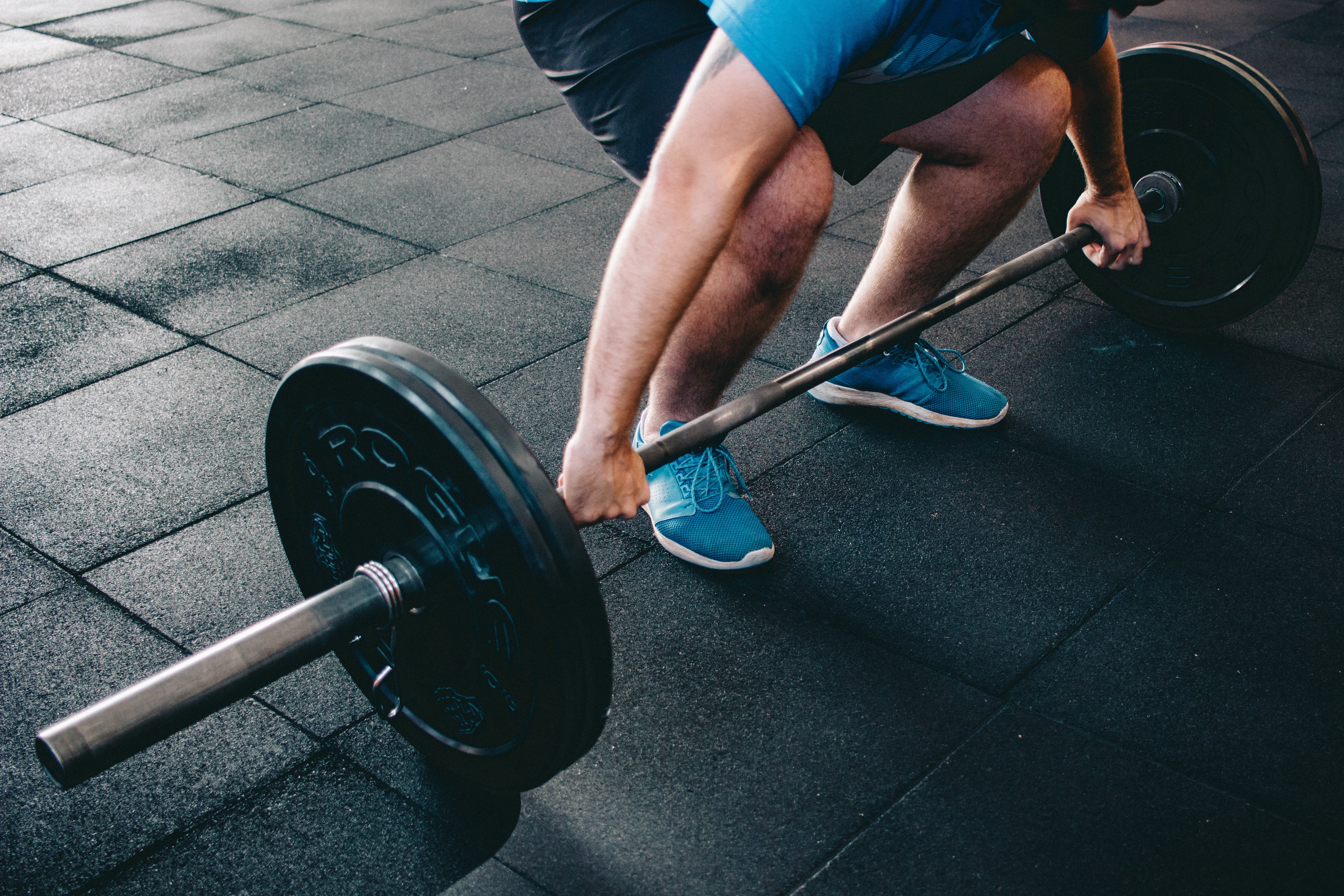