A tweet from Chief Superintendent Tom Harding (@CSuptHarding) on Twitter has revealed that numerous reports of fireworks being fired at officers were made tonight.

The tweet was posted at 7:21pm on Thursday 5th November by Chief Superintendent Tom Harding (@CSuptHarding).

“Just had numerous reports of fireworks being fired at officers! Absolutely disgusted by this behaviour while officers are working incredibly hard to reduce the impact of coronavirus on our community! We will seek to identify this tiny minority and put them before the courts!”

On the video attached to the tweet, Chief Superintendent Tom Harding says:

“Good evening. I’m just sat at my desk this evening doing some urgent work, also listening to the radio tonight as you can hear fireworks in the background. Got to say, I’m really disappointed and disgusted at numerous reports now of fireworks being set off in the direction of our officers.

“They are out and about running around like lunatics this evening working incredibly hard to get to reports of bonfires/ gatherings to reduce the impact that those could have on Coronavirus and it’s spread across Wales, and to think that there are people out there firing fireworks at them that could cause them significant injury is really disheartening.

“I’ve directed them that they are not to put themselves in harms way. They don’t have the protection from fireworks in relation to the kit and equipment that they carry but we will secure evidence, we will use CCTV, we will use body-worn video and we will follow these up and we will seek to prosecute anyone that puts officers in such danger.

“So, in the main, people have been fantastic around the firebreak and the coronavirus regulations but incredibly disappointed with the very small minority this evening and finally a massive thank you from me to officers who are out there literally putting themselves in harms way this evening and hopefully I’ll nip down and grab hold of a few, have a chat with them before they get off home eventually this evening.

In response to the tweet, Pam Kelly who is Chief Constable of Gwent Police said:

I’m A Celeb: The Winners 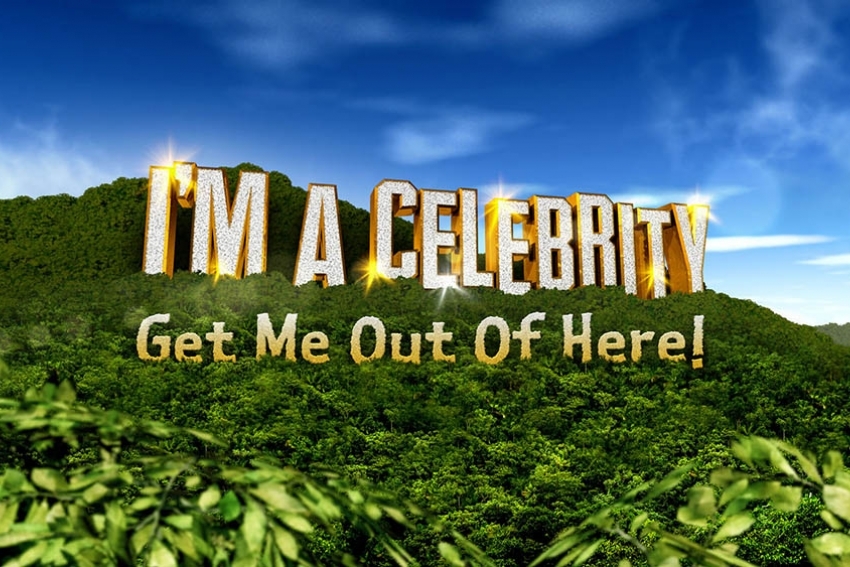 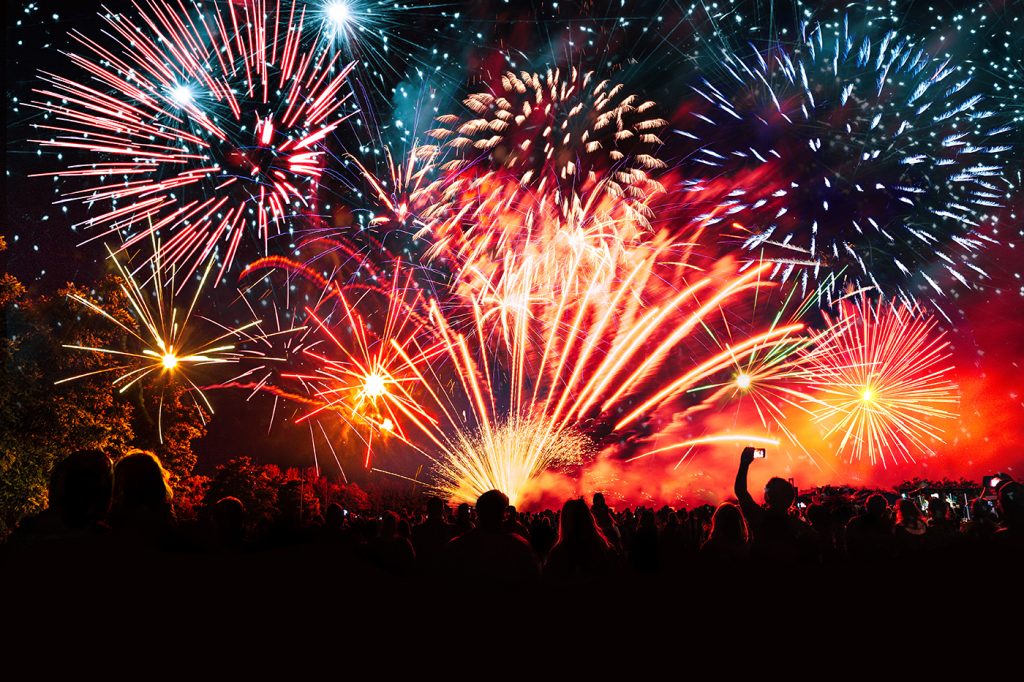