I’m A Celeb: The Winners

The ITV series launched in 2002 hosted by Ant and Dec, but can you remember the winners of all 19 series?

The series launched on 25th August 2002 and ran for just 15 episodes before ending on 8th September 2002. The first ever winner of I’m A Celebrity…Get Me Out Of Here! was Tony Blackburn, known for presenting on BBC Radio.

The second series of I’m A Celebrity…Get Me Out Of Here! aired earlier in the year than it’s previous series where it started on 28th April and ended on 12th May. This series also ran for 15 episodes. The second series was won by former English international cricketer turned television personality, Phil Tufnell.

The third series of the ITV show started on 26th January for 17 episodes before ending on 9th February and is the earliest that the show has ever aired in the year. A fourth series also ran in 2004 towards the end of the year. The third series was won by singer/ songwriter and TV personality Kerry Katona.

The second series to air in 2004 started on 21st November and ran for 16 episodes with 11 campmates before ending on 6th December. This series was won by English comedian, actor and television personality Joe Pasquale.

The fifth series of the show aired from 20th November and ended on 5th December. The series featured 12 campmates and was eventually won by English journalist, author and media personality Carol Thatcher who is the daughter of former Prime Minister Margaret Thatcher.

Series 6 of the show started on 13th November where it aired 17 episodes before ending on 1st December. This series also featured 12 campmates where the winner was English singer-songwriter, television presenter and actor Matt Willis.

The seventh series ran for 19 episodes and started airing on 12th November before ending on 30th November. This series only featured 11 campmates and was won by English actor and television presenter Christopher Biggins.

The eighth series ran for 20 episodes with 12 campmates and began airing on 16th November before ending on 5th December. The series was won by former EastEnders actor Joe Swash who later went on to present the series spin-off show known as “Extra Camp“.

The ninth series of the show was the first to feature 13 campmates. It began airing on 15th November and ended on 4th December where it was won by Italian celebrity chef and media personality Gino D’Acampo who now hosts the revived version of Family Fortunes on ITV.

The tenth series of the show began airing on 14th November and ended on 4th December. The series also ran for 19 episodes and featured 13 campmates. The winner was Stacey Solomon who first found fame on The X Factor and is now a regular panellist on TV show Loose Women. Stacey is also in a relationship with series 8 winner Joe Swash.

The eleventh series of the show began on 13th November before ending on 3rd December. The series followed the previous two where it aired for 19 episodes and featured 13 campmates. The series was eventually won by English musician, songwriter, fashion model, clothing designer, author, actor and philanthropist Dougie Poynter who is the bassist for pop rock band McFly.

The twelfth series of the show also ran for 19 episodes however unlike previous series, only starred 12 campmates. The series started on 11th November and ended on 1st December where it was won by former EastEnders star Charlie Brooks.

Just like the former series, series 13 also starred 12 campmates however ran for an additional episode with 20 in total. The series began on 17th November before ending on 8th December where it was won by Irish singer and songwriter Kian Egan, best known as a member of Westlife.

The fourteenth series began airing on 16th November and ran for 20 episodes before ending on 7th December. The series featured 12 campmates and was eventually won by English former motorcycle racer Carl “Foggy” Fogarty.

The fifteenth series of I’m A Celebrity…Get Me Out Of Here! started on 15th November and ended on 6th December. The series ran for 21 episodes and featured 13 campmates. English television and media personality Vicky Pattison was the winner of the series, she is best known for starring in MTV shows Geordie Shore, Ex on the Beach and her own show Judge Geordie.

The shows sixteenth series aired from 13th November until 4th December where it ran for 21 episodes and featured 12 campmates. The series was won by English television personality and presenter Scarlett Moffatt who first appeared on TV screens when she appeared in the Channel 4 programme Gogglebox.

The seventeenth series started on 19th November until 10th December where it ran for 22 episodes. The series featured 12 campmates and was won by Georgia “Toff” Toffolo who is known for appearing on E4 reality television series Made in Chelsea. In the series, Toff formed a friendship with fellow campmate Stanley Johnson who is the father of current Prime Minister Boris Johnson.

Series 18 started on 18th November and ran for 22 episodes until 9th December. The series had 11 campmates and the winner was English football manager and former player Harry Redknapp. In the series, Harry was a firm favourite and caused plenty of mischief with fellow campmate Noel Edmonds.

The nineteenth series of the show aired a total of 22 episodes which ran from 17th November until 8th December and featured 12 campmates. The winner was English actress Jacqueline Jossa who is best known for her role of Lauren Branning in the BBC soap EastEnders.

Series 20 is due to air on ITV from 15th November. This series will be the first to air entirely in the UK rather than New South Wales, Australia due to the Coronavirus outbreak. The production team are currently hard at work to build the set at Gwrych Castle in Abergele, North Wales.

Whilst the campmates for series 20 are yet to be confirmed by ITV and I’m A Celebrity…Get Me Out Of Here!, reports suggest that celebrities lined up for this series include presenters Victoria Derbyshire and Vernon Kay, tenor Russell Watson, and more. Find out who else is rumoured to be on this years line up right here. 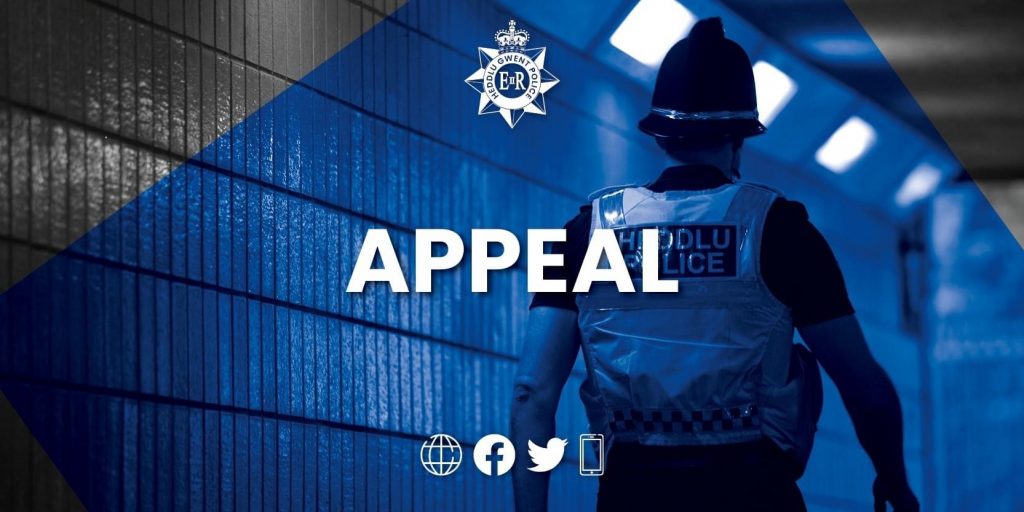 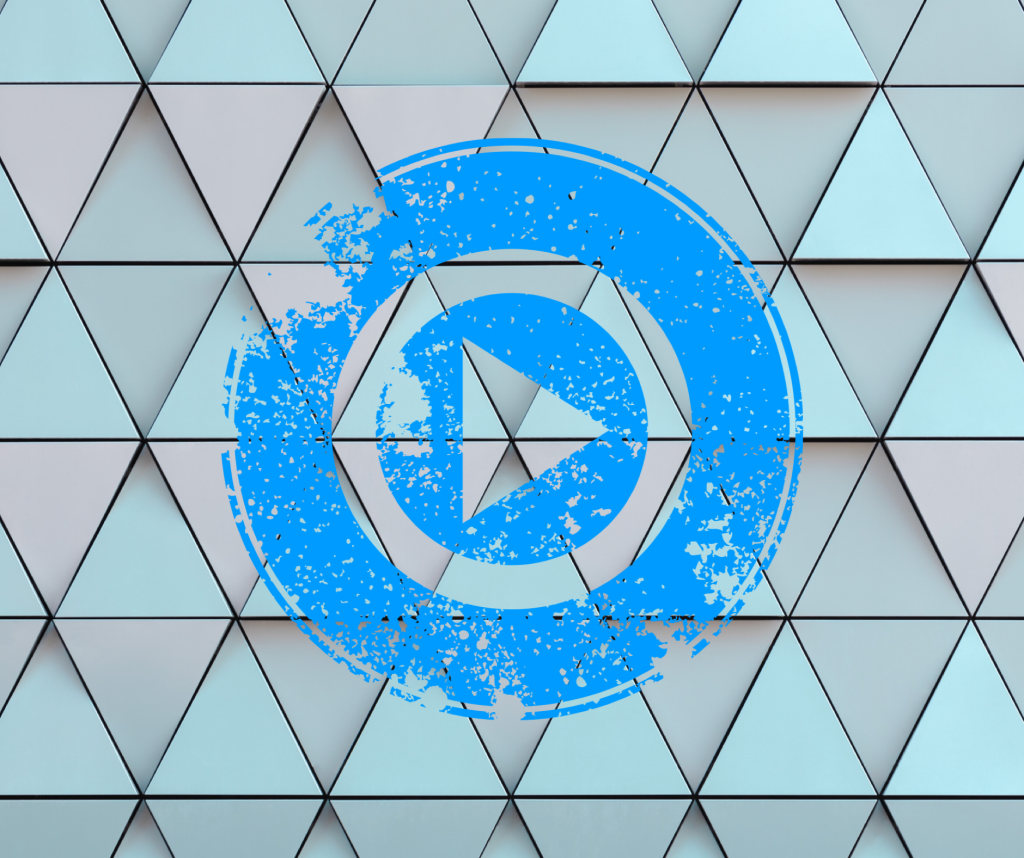 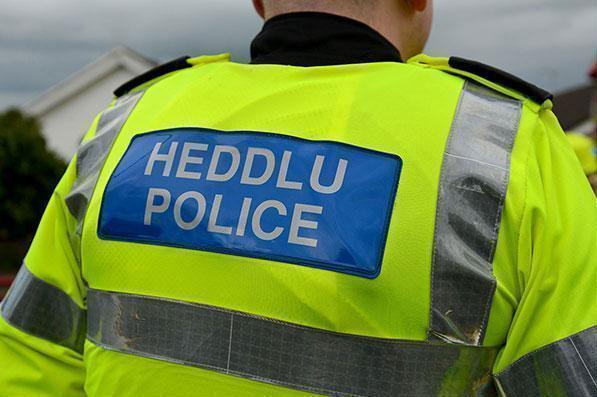