Late Night Shopping will be making a return every Wednesday and Thursday until 7pm in December!

Late Night Shopping is back at Cwmbran Centre from Wednesday 2nd December until Wednesday 23rd December.

The retailers that are currently participating in the Late Night Shopping are:

The Body Shop will also open on Thursday Evenings only.

Unless otherwise stated above, participating retailers will be open until 7pm.

*The above list of retailers is fluid and may change without any given notice. We will update the list with the most up to date information as soon as it is made available to us.

The Chase: Who is the new Chaser? 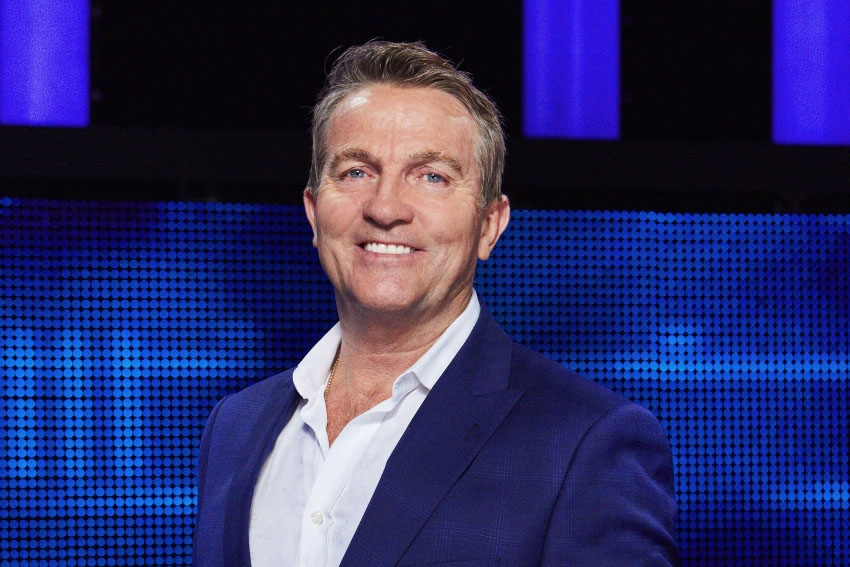