The Chase: Who is the new Chaser?

ITV’s The Chase have recently revealed the latest Chaser to join the show.

ITV are currently airing new episodes of the show which were filmed prior to the Coronavirus pandemic. In recent episodes, host Bradley Walsh began teasing the new Chaser but no date was announced for their first episode to air.

The first episode for the new Chaser aired on Friday 20th November where it was revealed that the Chaser is none other than former contestant Darragh Ennis who Bradley Walsh has named ‘The Menace’.

Darragh, 40, is an Oxford-based scientist who hails from Dublin. His Chaser attire sees him sport a velvet paisley print jacket and bolo tie.

He previously appeared on the show as a contestant, facing Paul in 2017.

I’m so pleased to be the sixth Chaser. It’s brilliant to be on such an amazing quiz team, and so much fun working with Bradley Walsh. It’s such an exciting opportunity and I can’t wait to take on more contestants!

Another Chaser? ANOTHER CHASER? That’s another person cleverer than me on The Chase. I must have words with the producers. But I can’t wait to educate Darragh on the important things in life; custard creams, cowboy films and real ale.

We’ve gone from the Fantastic Five to the Sensational Six. We all think Darragh is the perfect addition to our Chase family.

It’s a pleasure to welcome a past Contestant who is now our new Chaser to the family. I’m sure he’ll take no prisoners!

Upon the new Chasers first episode, ITV revealed a Q&A with Darragh:

How did it feel walking out for the first time as a Chaser?

It was really great. I was really looking forward to doing the job. I just wanted to get out there and get started!

What was more nerve wracking, being a contestant or your first show as a Chaser?

I don’t get nerves, so neither to be honest. It’s definitely a lot more comforting being a contestant as you’re on a team. Not much is expected of you. So if you lose to one of the best quizzers in the country, it’s not a big deal. But everybody kind of expects you to win when you’re the Chaser. It’s a lot more pressure on that side, but it doesn’t bother me, I don’t get nervous.

Host Bradley Walsh picked your Chaser name – The Menace – what do you think of it?

I really like it actually. I didn’t know my ‘The Menace’ name until I walked out on set. I like it, it’s good.

I can’t wait for the merchandise. My friend has already said he wants me in Toby Jug form.

Talk us through your Chaser outfit…

I had originally said that I genuinely didn’t care about the costume and that I would come out in a chicken suit if they wanted to – which I think they were tempted to do for a moment in time. They played around with a few different things. The tie is a bolo tie, a kind of Wild West thing. They found this really cool paisley material for the jacket – I really like the jacket.

Is it your normal style?

No, I’m super casual. I wear jeans and a t-shirt all the time. In work we wear lab coats and no one really cares.

Your day job is a scientist – what are you studying?

We work on trying to understand how brains work and how memories are made at a molecular level. We use very advanced microscopes to study fly brains and their nervous system as a model to better understand how the human brain works.

In your first episode, the first two contestants went through to the Final Chase – did you start to get nervous at that point?

Not really. I thought they were good. They both got reasonable scores. As long as I could knock one or two of them out, I knew I had a good chance in the Final Chase. But if all four had got back with similar scores it would have been a bit more concerning.

Bradley joked you were getting a ‘thrashing’ at that point, how did that make you feel?

I just laughed. That’s how Bradley works. We all have a bantery attitude on set.

And contestant Clint said you were nervous?

I think he was just trying to play mind games with me. I wasn’t falling for them. I wasn’t nervous. I made a few little mistakes. As time has gone on I’ve got better. Everybody makes a few mistakes.

How was your first Final Chase?

It was good. I got a few wrong, five wrong. At least two of those were because I really wasn’t paying attention to the questions properly. I kind of half heard what Brad had said and I had been thinking about the previous question and not focussing on the next one. I think if I could wipe my memory and go back again and concentrate properly, I might have only got two wrong. But it wasn’t too bad.

Did you fear you’d lose at any point in the Final Chase?

No, I still had quite a bit of time, 7 seconds.

Was it important to get a win in the first episode?

Yeah, I think it was. It’s like Heathrow Terminal 5, when it wasn’t going well the first day, everyone just wrote it off. It’s a thing that humans do, if something doesn’t work the first time people get a bias against you and they keep that in their mind always, no matter what the evidence is afterwards. So it was good to get a first win.

What did Bradley say when you joined the show?

He was very kind, very friendly. He said, ‘Relax, don’t worry about anything. We’ll have a bit of back and forth. You give me a hard time, I’ll give you a hard time, but it’s all just fun. Just go out and do your thing.’

I grew up in a household like that and I have a group of friends at home who are exactly like that. We give each other a terrible time, so it’s great.

What will the other Chasers make of your first episode?

They were all super encouraging afterwards when I spoke to them. They were really congratulatory. They said very well done.

If you have a bad show they are incredibly sympathetic and they help you. It’s a really nice environment that we all work in. We all try to help each other out. So I think they should be really happy with that. Mark will be writing down the numbers and the facts and figures.

Are you keen to impress the other Chasers?

Not as such. We’re mildly competitive, but we are more of an encouraging team that works together, rather than trying to impress each other. Personally, I want to reach certain goals. I want to be good at this. So I do work quite hard at that. I do a lot of studying and I do work at it. Impressing myself is the main thing, I think.

What’s the best piece of advice you’ve had from the other Chasers?

The one that stuck, when I lost a show for the first time, they did encourage me to put it behind me and to not worry about it. That’s been very useful. And they’ve been very good about the things you need to learn and know and what you really need to bone up on.

Would you be up for doing reality TV like some of your fellow Chasers have?

I think I’d probably be very good at I’m A Celebrity because in my day job I work with insects and I have no fear of creepy crawlies whatsoever. But I am terrified of heights so I wouldn’t be able to jump out of any helicopters. But I have no ambitions at the moment. I’m too busy, I’ve got a job on top of being a Chaser.

How did your friends/ colleagues/ family react to you joining the show?

People were really excited- some acted in total disbelief.

What have you learned from watching The Chase over the years?

I watch it a lot obviously. I find it’s a good way to study – the way that the questions are phrased and the clues that are in them. The same questions don’t necessarily come up, but the way to find the clues does. You can have it in the back of your mind to pick it up.

And also it shows that even ridiculously high targets can be caught, so there’s no point in worrying. Over 20 is difficult, but I’ve seen them catch 24/25+. It’s doable.

What’s your trick for remembering facts?

Little songs, rhymes and poems. I wasn’t doing it too much until I started on the show. I’ve found it’s a good way to memorise positions of things like capital cities.

What are your best and worst subjects?

My best subject is history (my mother is a history teacher). My worst subject, other than cricket, is popular culture. I stopped paying attention to music around 2005. I’m really bad on Number 1s and albums.

Do you have a favourite Chaser?

The Chase airs on ITV weekdays from 5pm presented by Bradley Walsh. 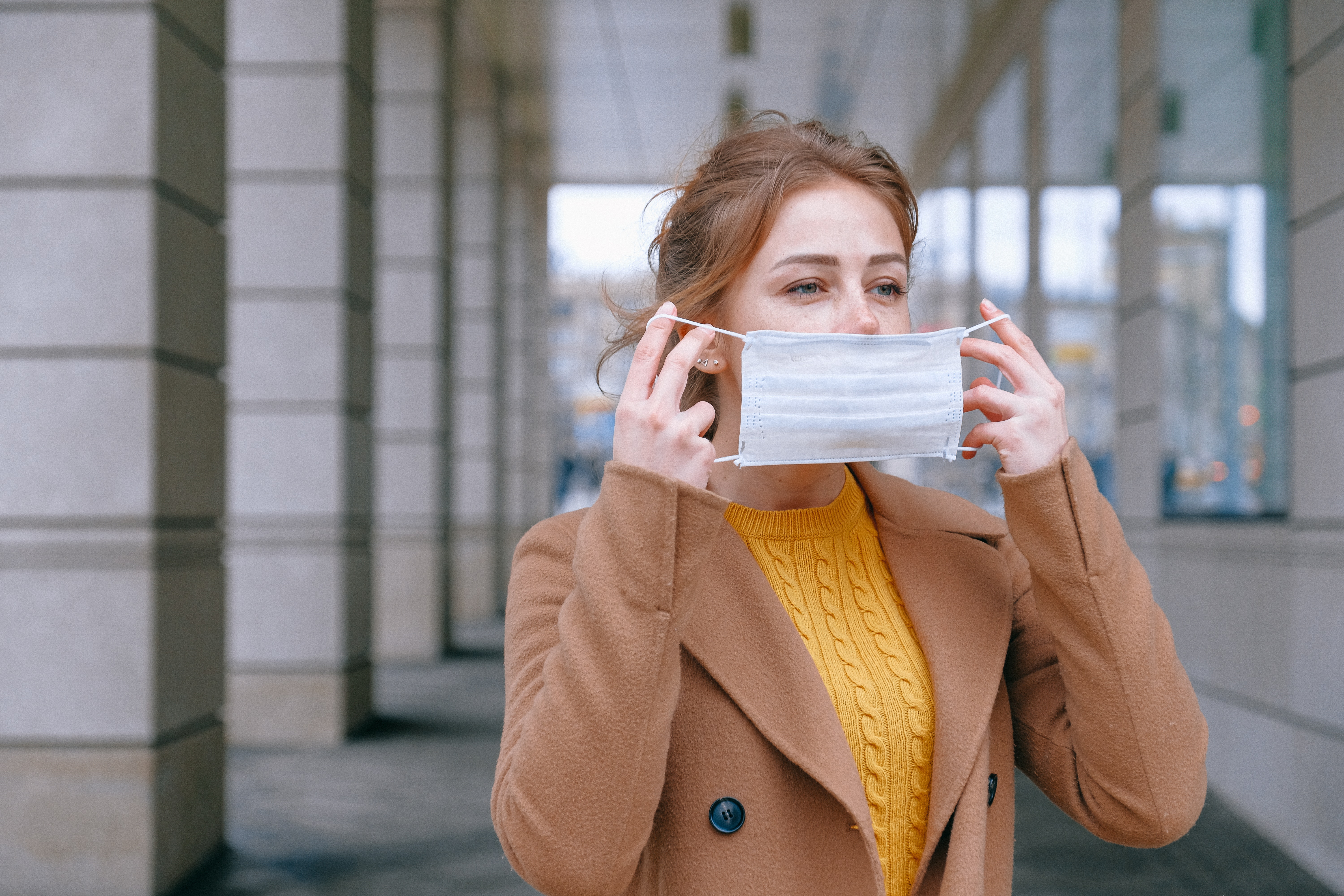 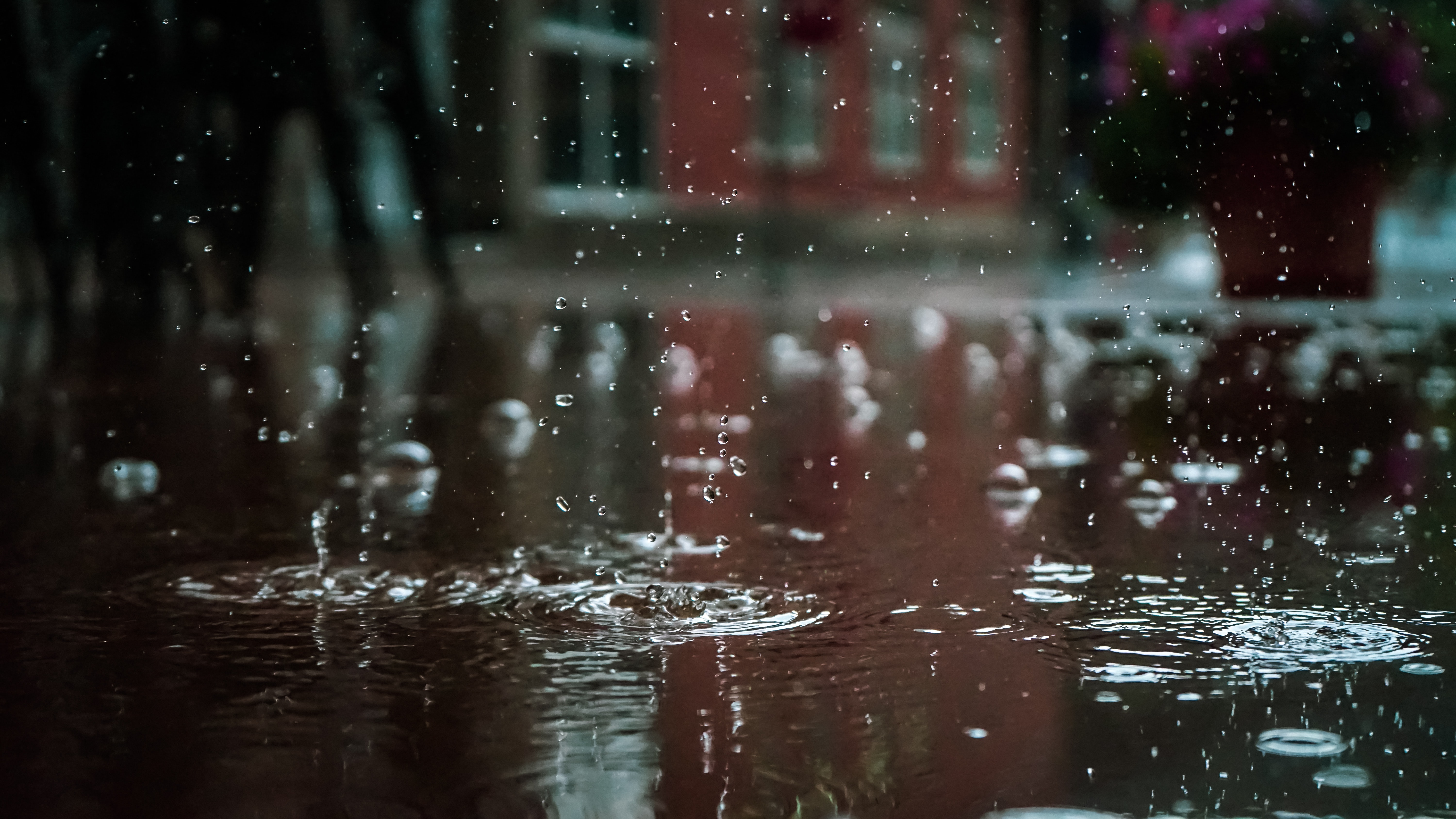 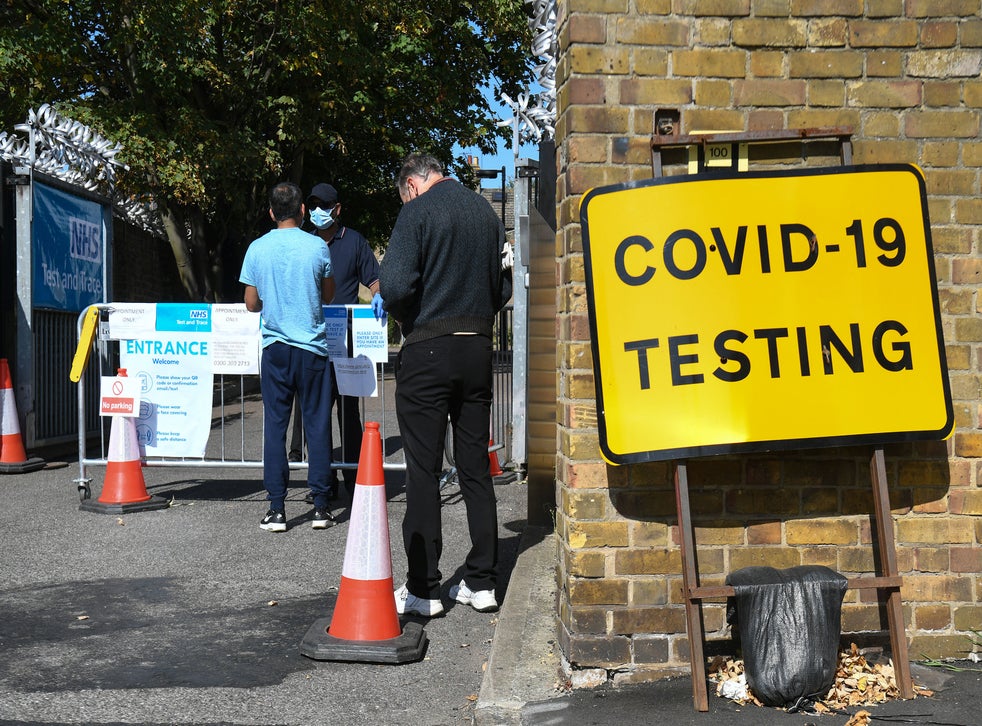