I’m A Celebrity could return to Wales once again

The ITV series hosted by TV favourites Ant & Dec could return to Wales once again.

The 2020 series of ITVs I’m A Celebrity… Get Me Out Of Here! was filmed in North Wales at Gwrych Castle, Abergele due to Coronavirus restrictions.

Show bosses have now reportedly secured the North Wales landmark once again for the next series as current Coronavirus restrictions could prevent filming taking place in Australia once again.

The 2020 series saw Giovanna Fletcher crowned as the first Queen of the Castle. The series was the biggest television show of 2020 with an average of 11.2 million viewers watching across the series.

Taking part in the 2020 series alongside Author & Podcaster Giovanna Fletcher was:

The final of I’m a Celebrity…Get Me Out of Here! was watched by a peak of 10.7 million viewers on ITV as Giovanna Fletcher was crowned Queen of the Castle.

‘Ultimately they are at the mercy of Covid-19 restrictions,’ an insider said. ‘Formally an agreement is in place for the use of Gwrych Castle this year.

‘Should the show need to be held there again it has all got the green light.’ The source continued to The Sun: ‘A huge amount of work went into readying the building so the basics are all laid down and ready to go.

‘The castle format ended up being a huge success for ITV and having a second series in Wales wouldn’t be a negative for them. ‘But going back to Australia is what everyone wants and that is what everyone is working towards and hoping for.’

As it currently stands, travel is banned under the latest coronavirus restrictions unless an individual has legally permitted reason to do so.

Entry to Australia is closed, except for Australian citizens and permanent residents or those with an exemption, All travellers entering Australia need to undertake a mandatory 14-day quarantine at a designated facility (for example a hotel) at their port of arrival. 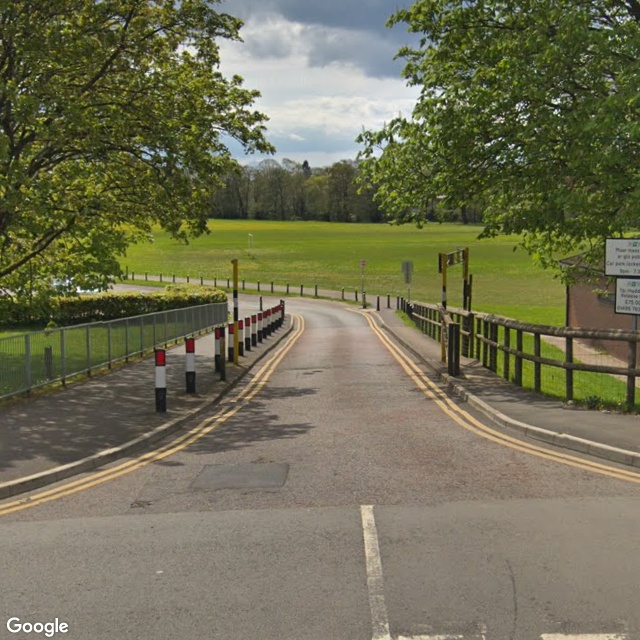 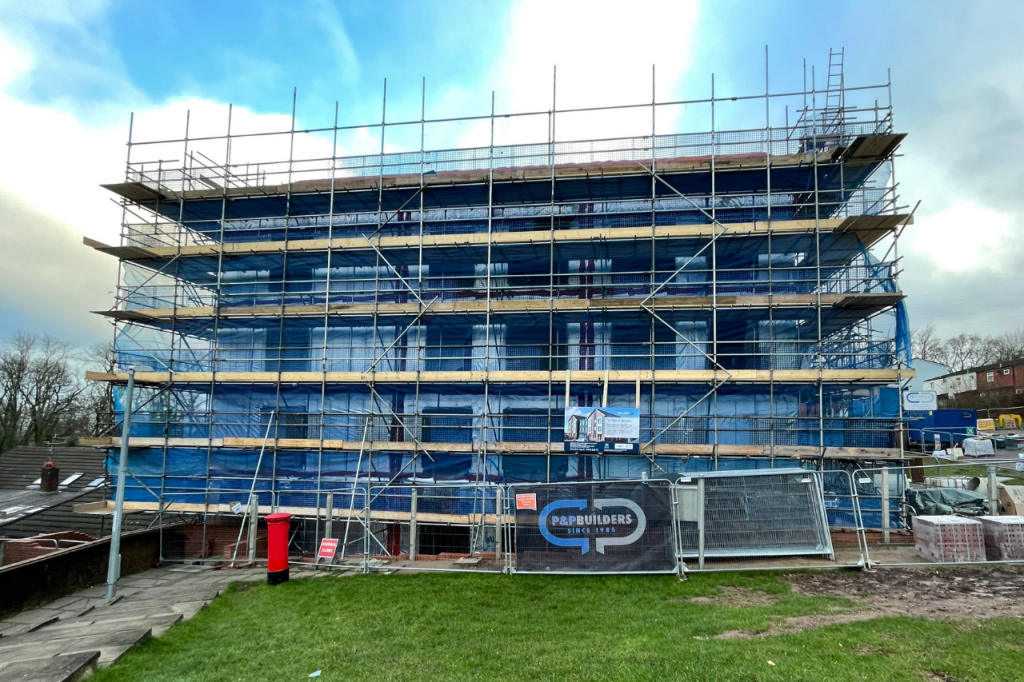