Torfaen Council has issued an update following the recent closure of car parks in various locations across Torfaen.

Following discussions with Gwent Police over the weekend, Torfaen Council closed a number of car parks in response to a large number of visitors to the areas, many were from outside the area, but some were also from Torfaen.

In further discussions today, it has been agreed to reopen the car parks to ensure that genuine needs can be met.

Whilst the whole of Wales is at alert level 4, you should not travel without reasonable excuse.

The car parks will continue to be monitored, and may potentially be closed in future if the tipping point of numbers of visitors is reached. 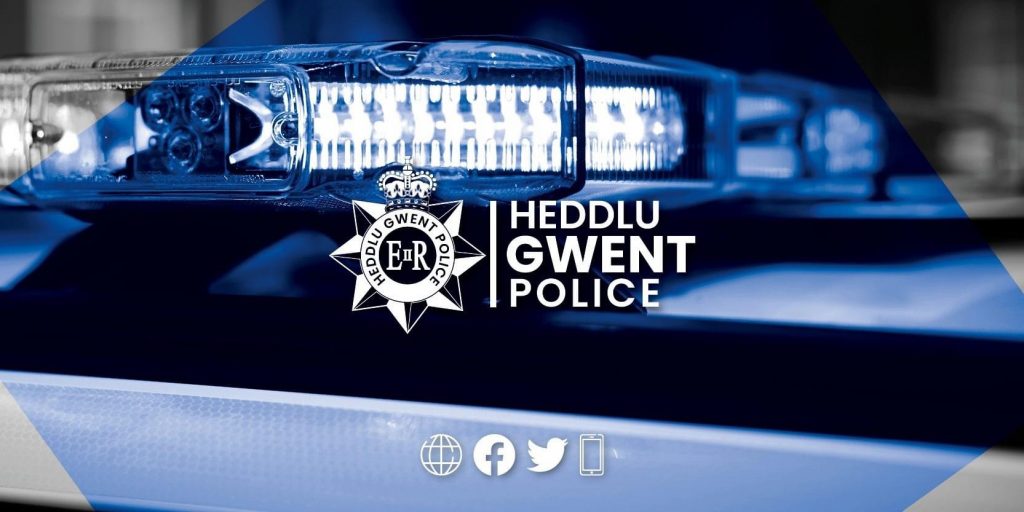 I’m A Celebrity could return to Wales once again