The old £20 notes: Can you still use them

Whilst 2020 has been a strange year, you may remember that earlier in the year the Bank of England released the new £20 note.

The Bank of England released the new polymer note on 20th February 2020 to replace the old paper version of the £20.

As shops have been closed for part of 2020 and we were told to stay at home, there may be some of you that still have £20 notes sat at home unspent. The good news is the Bank of England has said that unspent paper £20 notes are still legal tender.

Some even better news is there’s no major rush to spend the paper notes as the bank have said they will give at least six months notice prior to withdrawing the notes from circulation.

That means that the paper version of the £20 note will be around until at least April 2021 so there’s plenty of time to spend any that you may have in your purse, wallet or tucked away in your savings.

Even after then, you will still be able to exchange the old notes for new ones.

With the expiry of the paper £5 and £10 notes, a string of banks and the Post Office gave people extra time to pay paper notes into their accounts – even when they stopped being legal tender.

The Bank of England’s head office in London’s note exchange desk lets anyone with an out of date note swap it for a current one – meaning anyone with an old note can head there and swap their paper notes for the new polymer version. 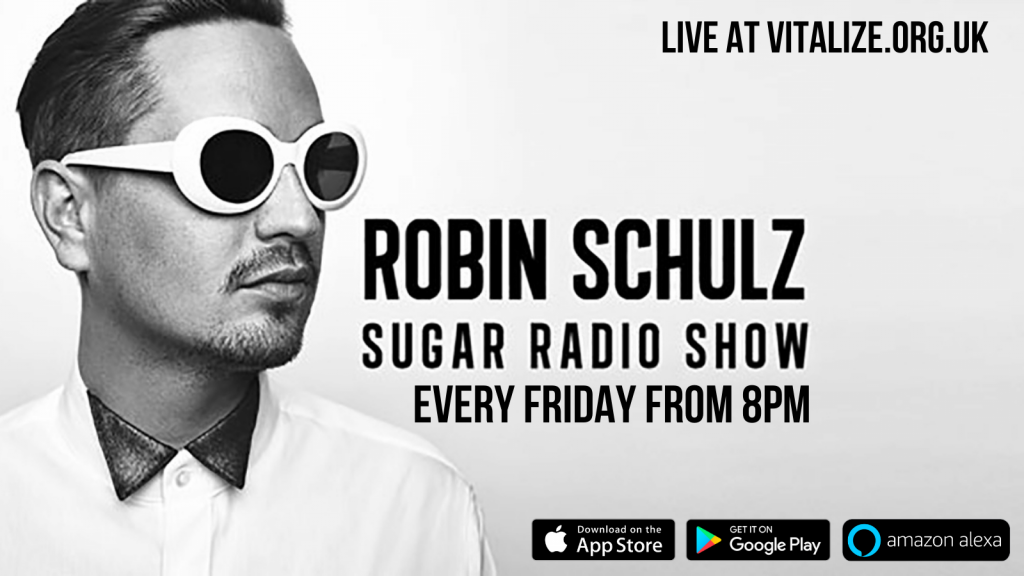