The friends I have made

That’s hard….
Give it up – KC and the sunshine band
There she goes – The LA’s
It’s only love – Bryan Adams

Falling over in Newport in front of loads of people. There was a police van across the road, and rather than get out they drove over to me to see if I was okay

Vitalize is just for Torfaen and really helps the community. 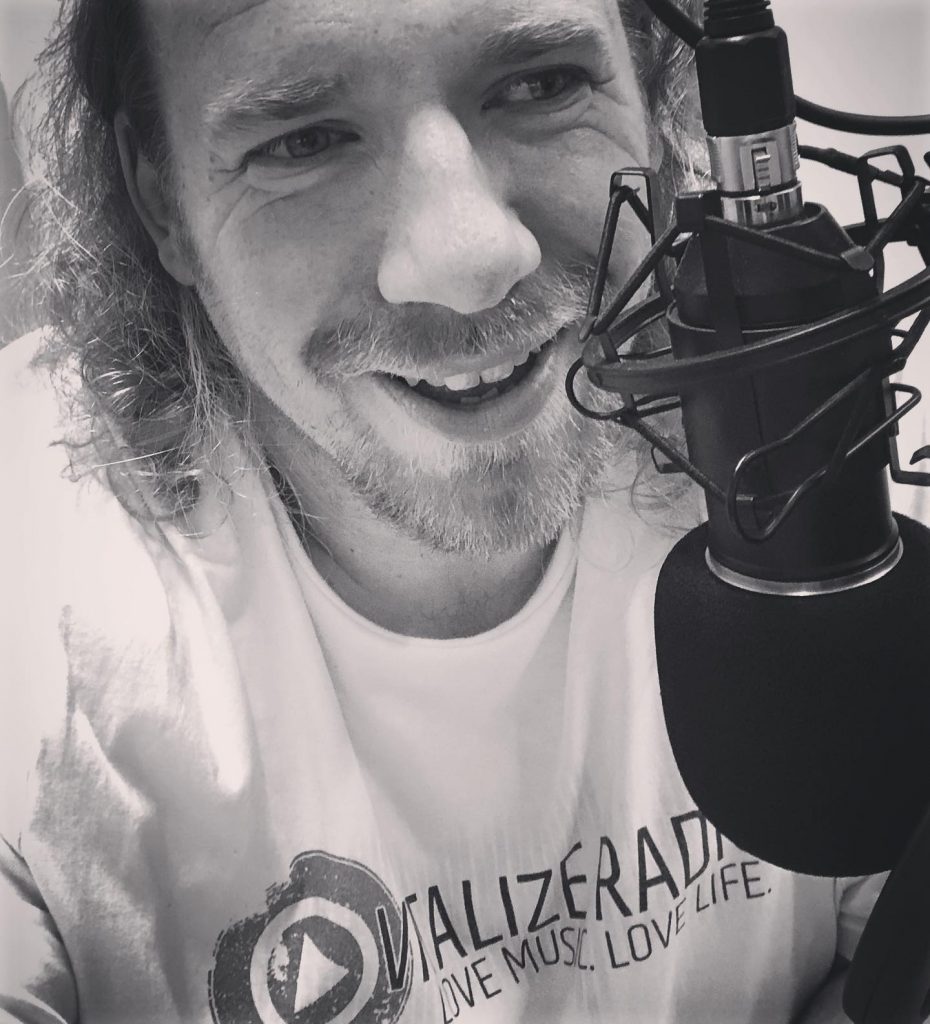 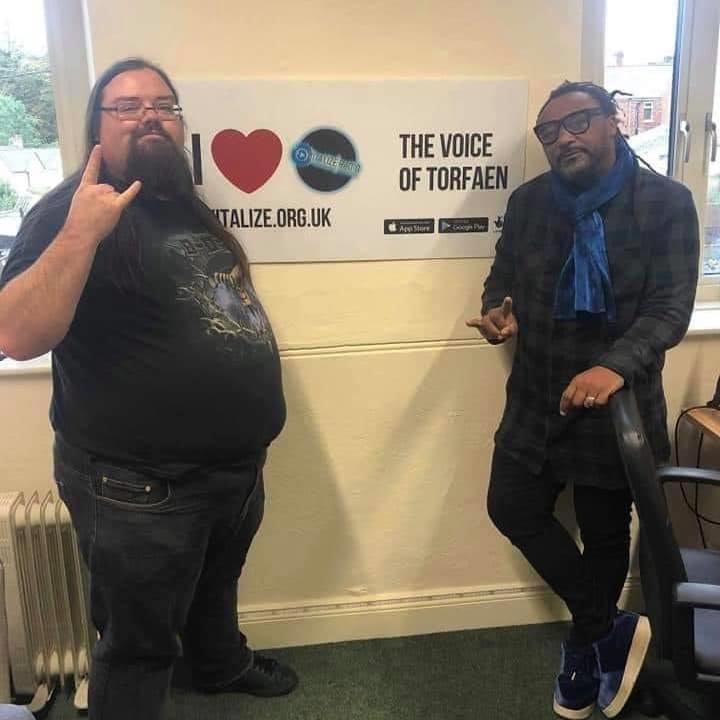 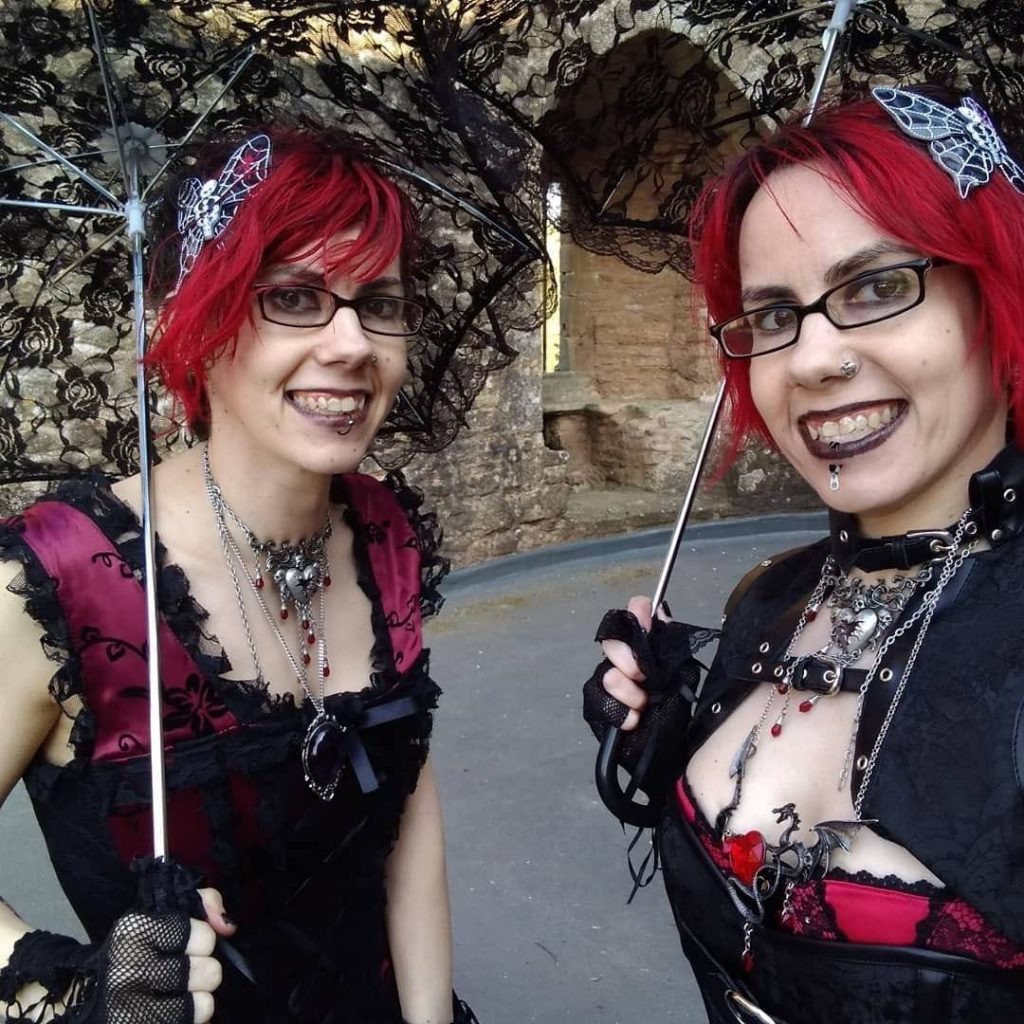